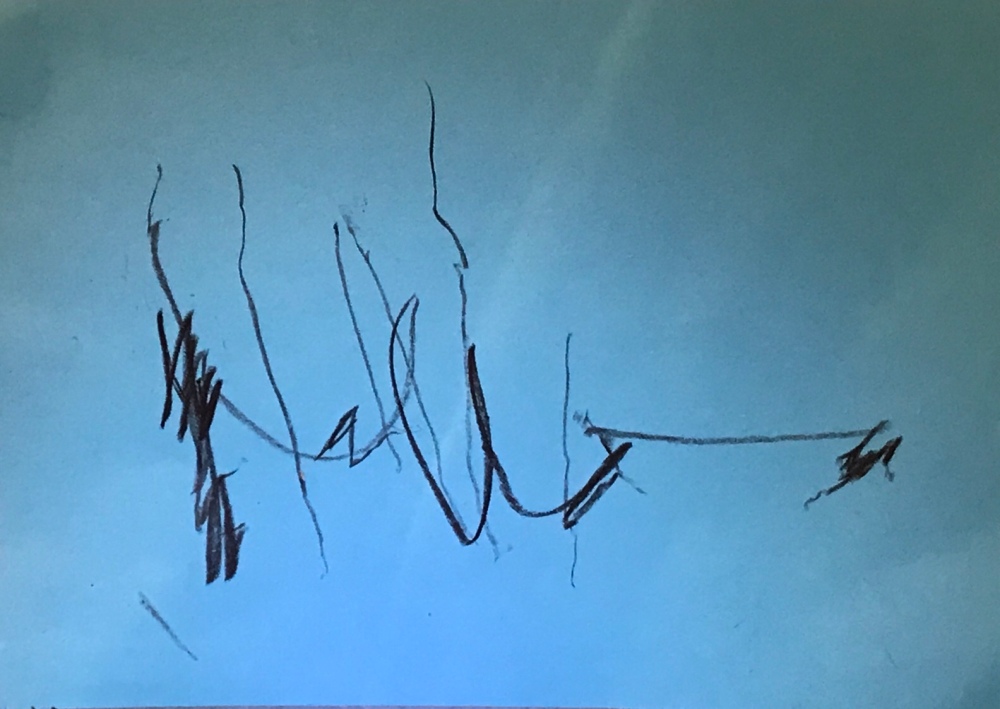 Pigeons by the Sainsbury Wing, WC2N 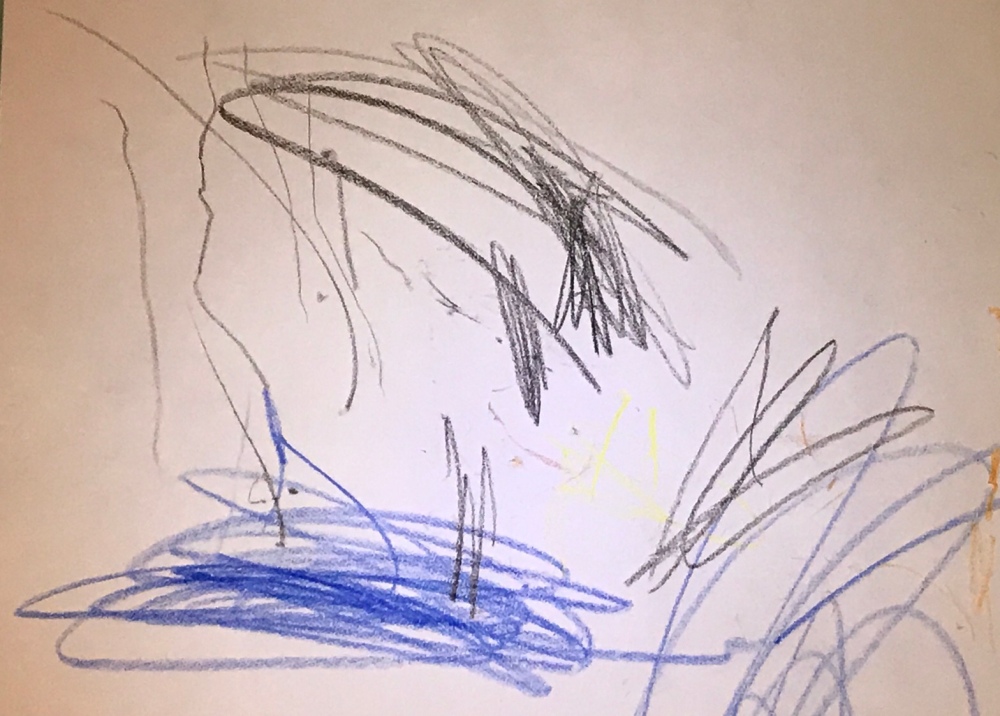 These five sketches return to the spare, dynamic style seen in the ‘Parliament of Fowles’ series, ranging broadly across London’s streets in vignettes that seem to veer to one side of London’s famous monuments to peer at its everyday moments. Dog Walkers captures that crepuscular moment when a rainy London park would seem wholly deserted were it not that the dogs of London, like dogs everywhere, need exercise; Leadenhall St captures the frantic rush and vertiginous height of City of London streetlife between the skyscrapers, while Pigeons mischievously refuses to acknowledge the lions and monuments of Trafalgar Square, preferring to centre the area’s sometimes-unpopular bird life and a 1991 extension to the National Gallery. Carnival celebrates the annual, multicultural explosion of music, dance and joyful street life that is the Notting Hill Carnival, in a lambent bustle of orange and gold tones that contrast markedly with the more muted blues, greys and blacks of the other pieces, while Flooding immortalises a moment made popular in a viral video, when Londoners created a bridge from cafe chairs in order to cross a flooded area outside Hammersmith Tube without damaging their footwear.

Playful, affectionate and unabashedly human-scale, the Street Life series thumbs its nose at the crushing weight of London’s monumental architecture, standing instead in celebration of the street-level London of its ordinary inhabitants and everyday life.